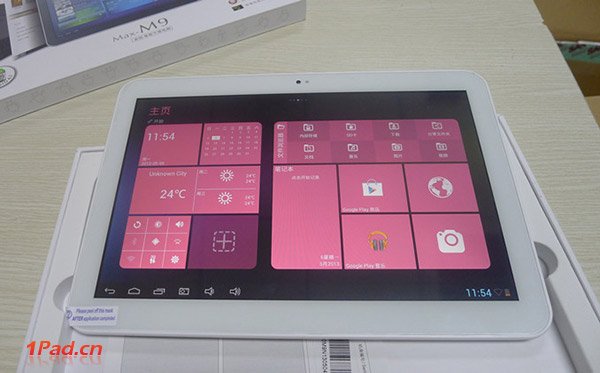 Pipo has just launched an updated version of its 9 inch tablet. the Pipo M9 Pro boasts a higher resolution display and a sim slot for 3G connectivity included!

Powered by the same Rockchip RK3100 processor, the M9 Pro is released with the FHD 1920 × 1080 display (the previous version had an 1280 × 720 panel) which also features the HFFS that allows you to reach incredible levels of brightness! As already mentioned, the device will be equipped with an 3G module, but also with GPS, 4.0 bluethoot and 5 megapixel rear camera, as well as the various expansion and plug ports.

Prices for the 32GB version of the PIPO M9 Pro for the international market will be around € 230. 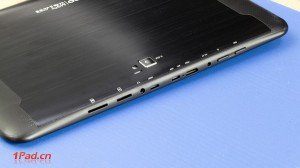