Finally attained a steady pace in the G3s and G4 expeditions, the JiaYu shifts its attention to a new model: the new JiaYu G5!

The JiaYu G5 will be the next phone produced by JiaYu, the first of the brand that runs through that thin line between originality and copy. In fact, the JiaYu G5 is very similar to the iPhone 5 and if not for the lack of the physical button, the use of a 4.5 inch display and the fact that the Chinese device is equipped with a removable (aluminum) rear panel, there would be all the prerequisites for a lawsuit from Apple! 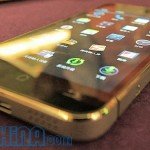 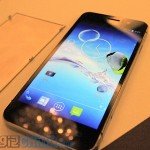 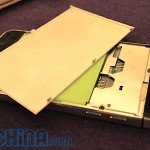 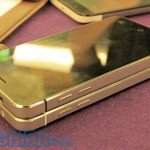 However, what interests us most in this post is the hardware of this new device. In this regard, JiaYu has announced that the G5 will be powered by a Mediatek MT6589T processor at 1.5Ghz and not by the model clocked at 1.2Ghz. In addition, the G5 will be equipped with 2 GB of RAM and 32 GB of internal memory, which is basically the same configuration as the G4 advanced, with the difference that the thickness of the G5 will be only 7,9 mm!
Unfortunately, the details on the price and the launch date of the JiaYu G5 are not yet known!

We will update you as soon as possible!