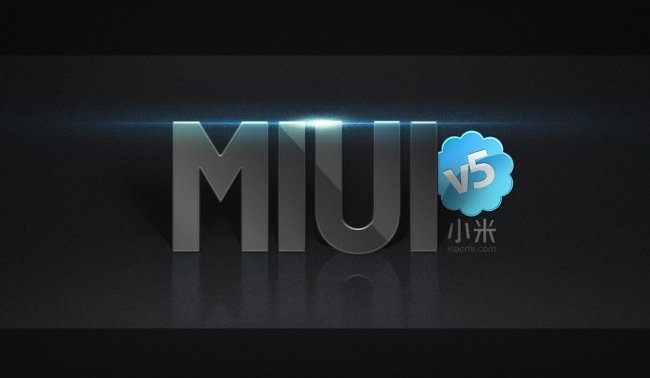 According to reports from some leaks leaked in China, MIUI developers would be ready to launch, as early as next week, a version of their MIUI V5 OS developed in order to support dual SIM Mediatek phones.

This new version of MIUI will be based on Android 4.2, while the official version is based on the 4.1, and will be developed specifically for use with phones powered by Mediatek chipsets with dual SIM support.

Only ZTE and Lenovo supported ??? What do you think?