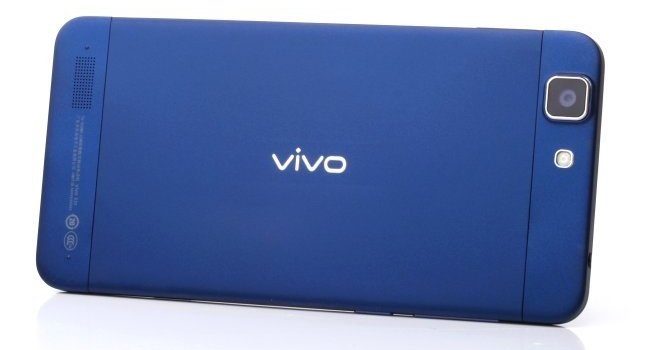 La VIVO is ready to claim the title of the thinnest smartphone in the world with the next launch in August!

Chinese phone makers have a penchant for "launches" of ultra-thin Android smartphones. It all started with the Oppo Finder, then came the VIVO X1, the Huawei Ascend P6, theUmeox X5 and now we see the return of VIVO with their X3!

Leaked details of the VIVO X3 argue that the phone should measure just 6 millimeters, which is not the thinnest in the world as we have seen that the Umeox X5 is next, which should measure just 5,6 millimeters. However, the VIVO X3 seems to be a much more usable phone with better specifications than the Umeox: it is in fact equipped with the flash for the camera, the 3,5 mm jack, 5-inch FULLHD display, rear camera from 13 mega-pixels and front from 8 with a wide angle lens (88 width)

Vivo will officially launch the Vivo X3 in August.