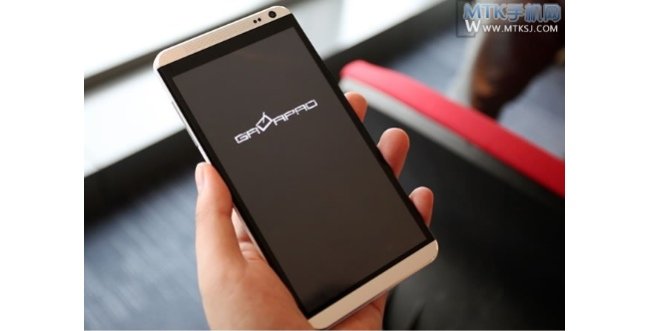 With his last appearance on the market Galapad had proposed a valid alternative to the Nexus 7 Android tablet. Now, instead, it's time for a phablet with a very similar appearance to the HTC One and a decidedly low price.

The front of the Galapad Galaxy 6, in fact, could easily be mistaken for a HTC One, if it were not for its 6.3 inch in size! The back of the device is made of plastic, with a curved shape that can be easily used even by those with smaller hands. 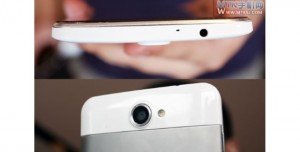 What really surprises, however, is the price that should be only 244 dollars (about 185 euro).

Our hope is that this very intriguing design phablet will be updated in the future with superior specifications, perhaps with a FullHD display and with the new Mediatek quad-core processor at 1.5Ghz MT6589T.