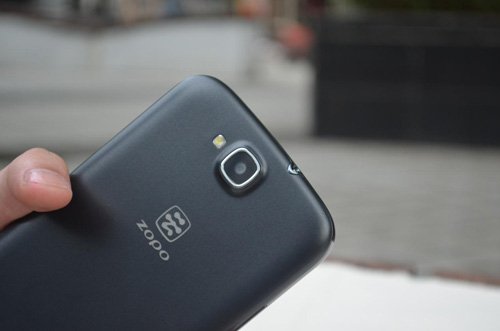 After the advances of the last days, in which we had spread the probable specifications of the new Zopo phablet, today the first real photos of this new big device appeared on the web! 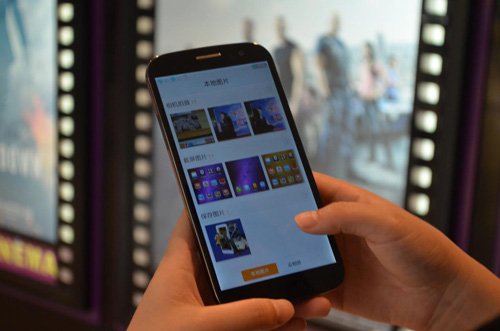 The photos reveal a very elegant line, rounded on the sides and with frames that, as already happened for ZP980, C2 and C3, are very narrow, allowing an easier grip despite the 6 inches in size. 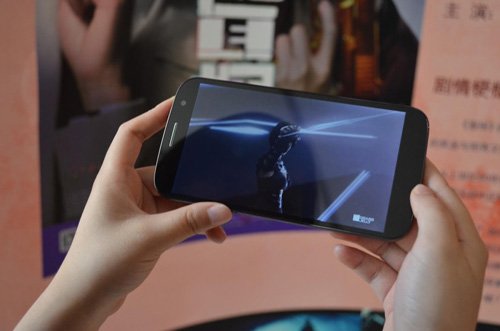 The Zopo phablet, as already anticipated in previous posts, will probably be distributed in China with the Aliyun “made in Alibaba” OS, while in Europe with an Android 4.2.2 Jelly Bean stock rom.

The 6-inch FULLHD display with 1920 × 1080 resolution will likely be protected by Gorilla Glass, with 6589Ghz Mediatek MT1.5T quad-core processor, 2GB of RAM and 32GB of internal memory. The rear camera will be from 13 mega-pixels, while the front one from 8, allowing optimal use of video calls and front shots.

Phablet Zopo 6 inches FULLHD should initially be distributed only in black (as photos), but nothing excludes that in the near future the ZOPO reserves us more surprises and maybe make the most eccentric and imaginative colors, as in the case of C3!

And you? What do you think of this new Zopo 6 inch phablet?