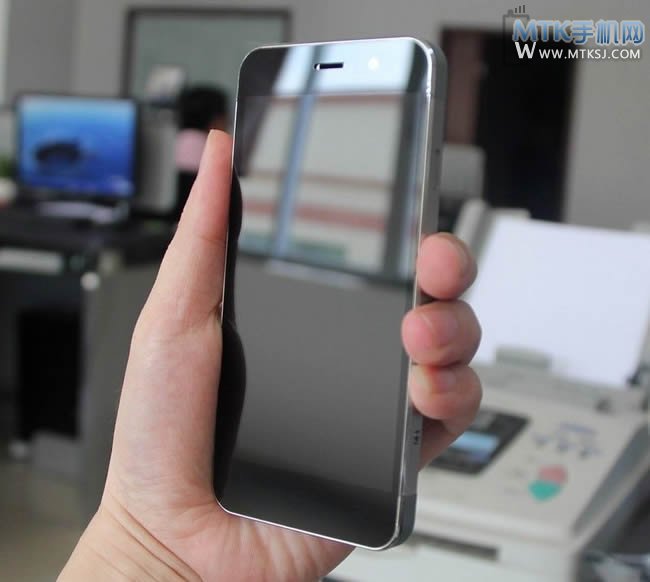 After the anticipation of the past few days, the first real photos of the highly anticipated JiaYu G5 have finally appeared on the web! 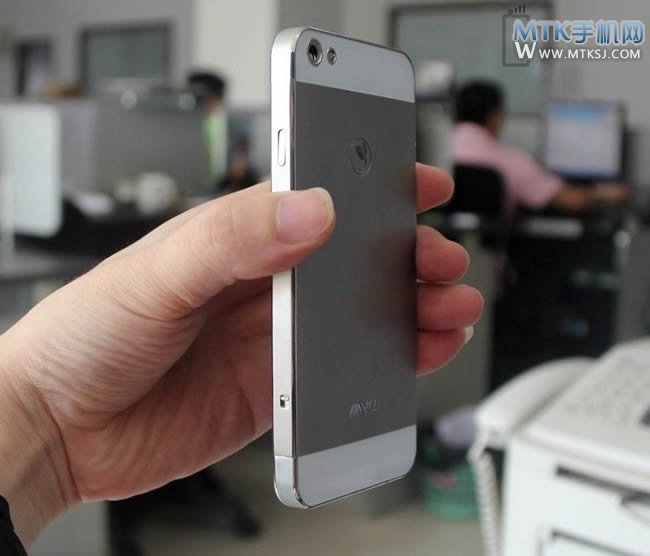 As seen in the photos, the aesthetics of the JiaYu G5 is very similar to that of the iPhone 5. But unlike the Apple device, with the JiaYu G5 it will be possible to change the battery of the phone, thanks to the removable back cover. The G5 will also be dual sim with a battery of 3000 mAh that will ensure a good life. Although it looks like there will be a slim version with a 1850 mAh battery. Among the specifications we find the MT6589T processor from 1.5 Ghz, 2 GB of RAM and 32 of internal memory. The 4,7 inch dispaly has a resolution of 720pe two cameras will be, from 13 and 3 megapixels in the front. The JiaYu G5 will also have OTG support. Sales should start in the next days!