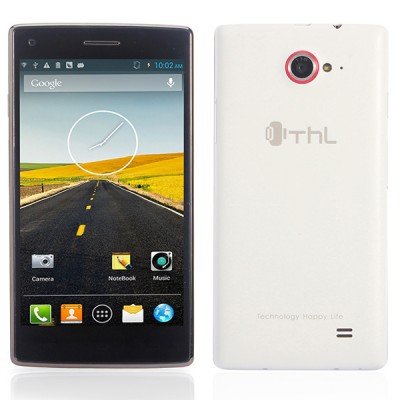 The good news is that thanks to GizChina.com discount codes are already available for our readers!

Of the new 3 THL phones on sale this week, the Monkey King is the one that most draws our attention. The most striking thing is that for this THL smartphone, which is usually inspired by Samsung in design (as in the case of W8S), it has created a completely new look.

The discount code to use for the THL Monkey King on Antelife is gw11u24 e the product page is this. 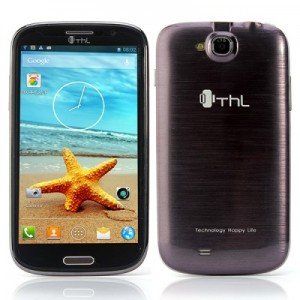 The THL W8S is available from today on Antelife. An exceptional smartphone with 2GB of RAM and 32GB of internal memory, in addition to the new quad-core MT6589T processor. The design is the traditional THL.

For those who have already had a chance to try the THL W8 you will know that it was powered by a 5-inch display with a 2000mAh battery, support for dual SIM and microSD expansion slot.

The new THL W8S has been enhanced with the most powerful quad-core 1.5Ghz MT6589T from 2GB RAM, 32GB of internal memory and a display 5 inch FULLHD!

This is the THL W8S page.

For the THL W200 the discount code is available Thu.