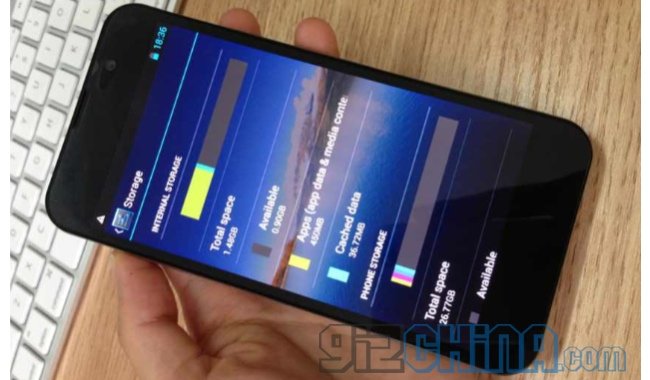 Zopo has finally launched the highly anticipated ZOPO ZP980 Turbo fullhd with 2GB of RAM and 32GB of internal memory!

The Zopo ZP980, launched in recent months with 1GB of RAM and quad-core processor 1.2Ghz MT6589 series, has already had a great success, but now, with the new MT6589T processor 1.5Ghz and 2GB of RAM, this smartphone seems really intended to become the most desired by users! 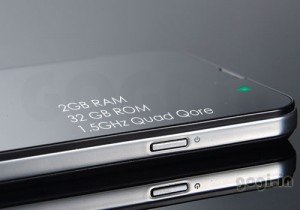 For the Italian market, the new ZP980 Turbo is available pre-order on the official ZOPO store zopomobile.it.